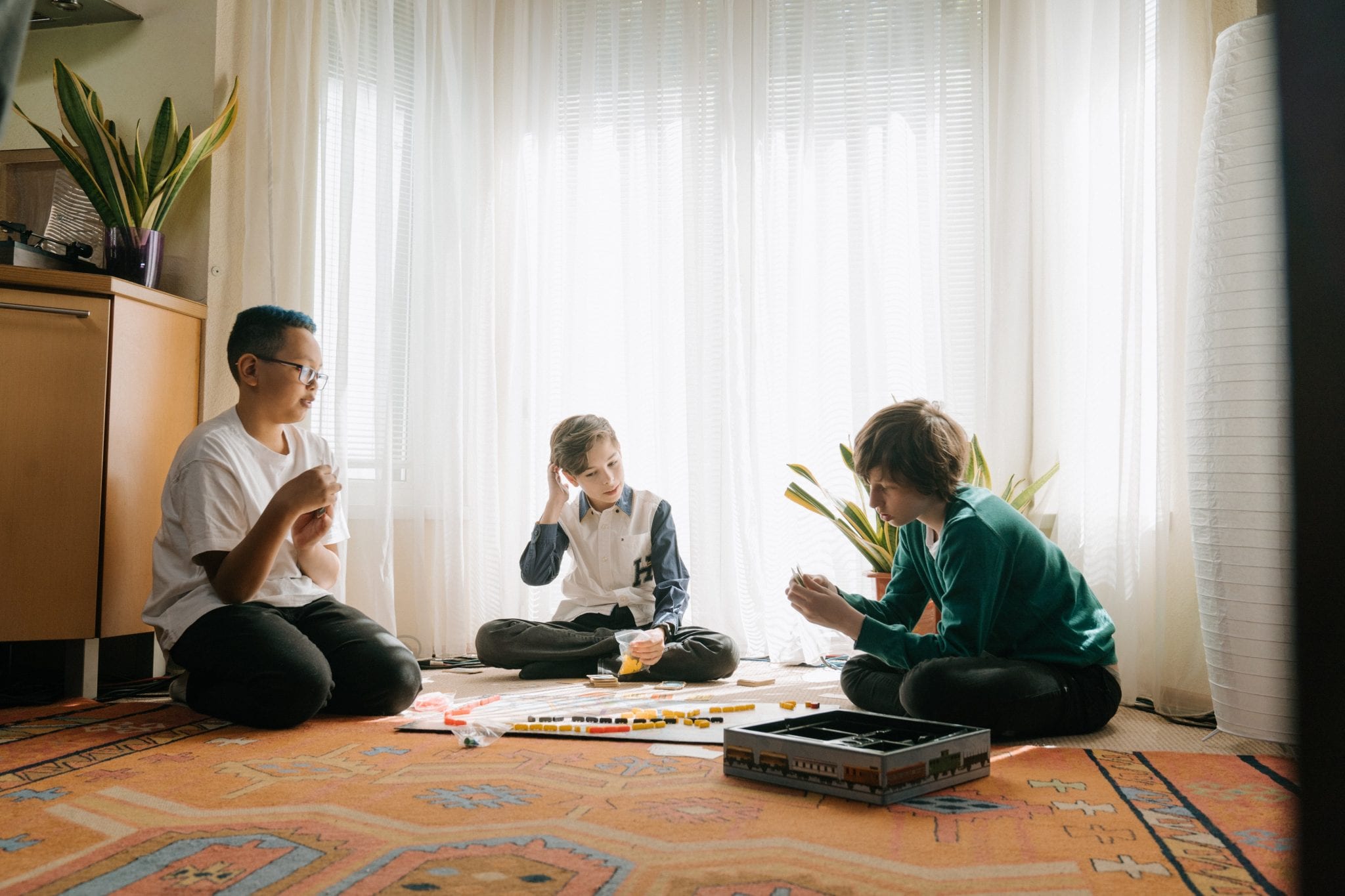 Spot It Game ~By Asmodee  Spot it Boxed is the addictive, feverishly fun matching game for every generation. The first thing to know about Spot it! is that there is always one — and only one — matching symbol between any two cards. Got it? Now all you need is a sharp eye and a quick hand to play all five party games packed into the grab ‘n go tin. Including up to eight players, Spot it! is a cinch to learn, plays fast and is irresistibly fun for all ages!  Ages 5-99 Years

Rat-A-Tat_Roll ~ By Gamewright  A Fun Numbers Dice Game Roll around the world with Rat-a-Tat Cat! The best-selling game returns with a fresh new spin – dice! Ages 6 And Up 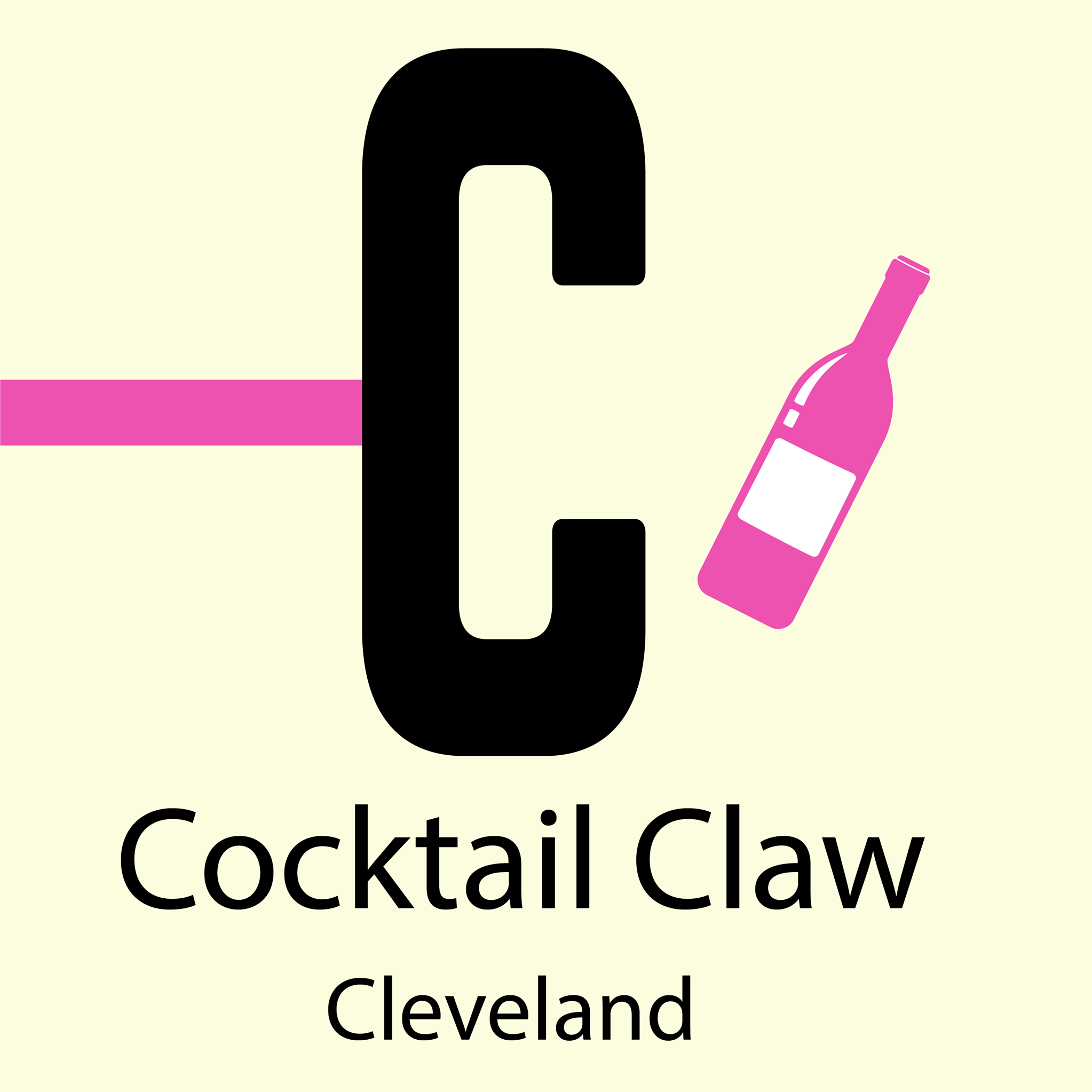