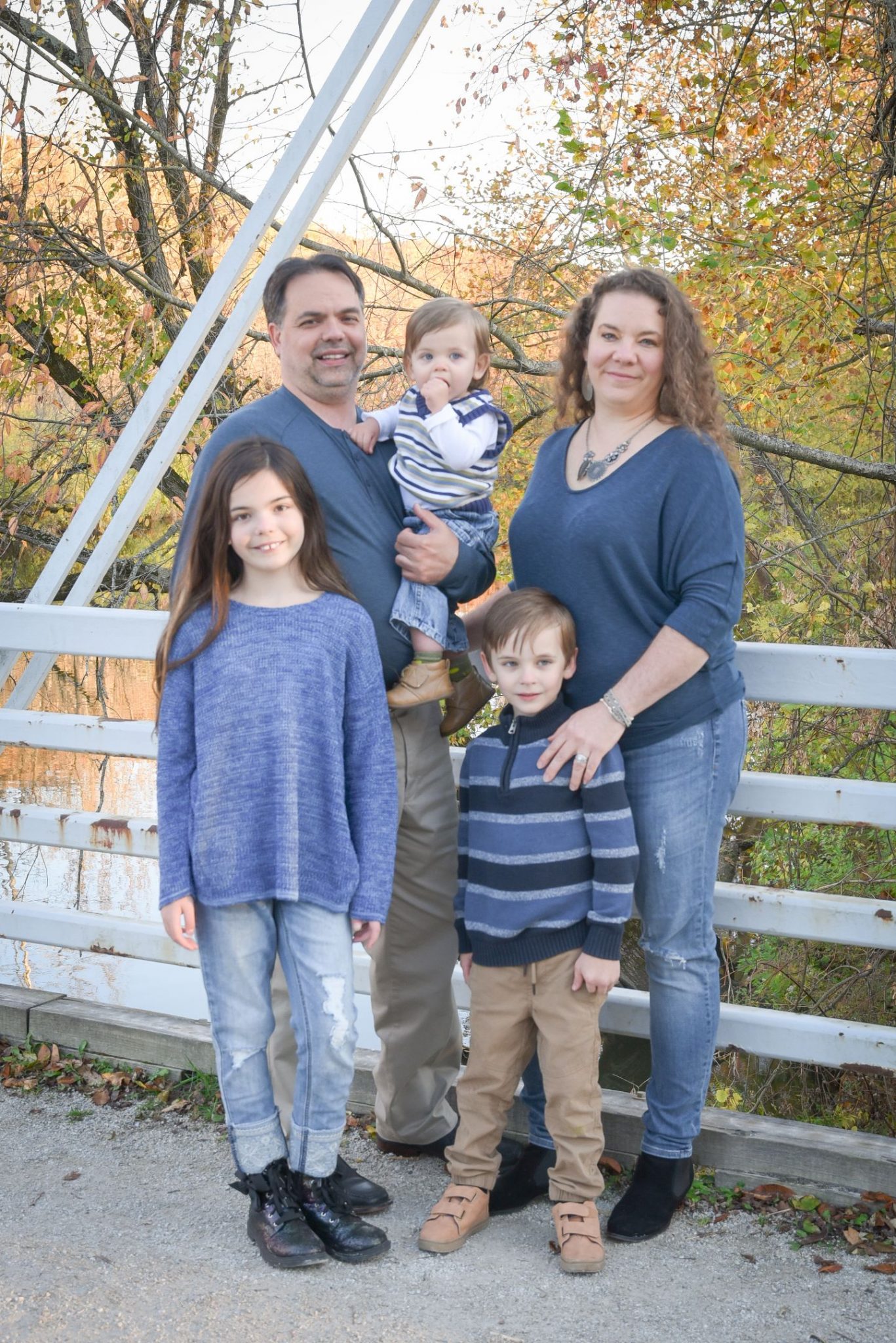 Adaptable. Resourceful. Industrious. Resilient. These are a few words that would describe mom, wife and entrepreneur, Diana Siemer. But these are not words she uses to describe herself. She would use words like willing, hopeful, and grateful. But however you describe her she is definitely a mom who has done a lot, seen a lot and survived a lot to get to where she is now. Born and raised in the Rust Belt in the Ohio Valley in a small town called Shadyside, Ohio, Diana learned early that hard work and perseverance were going to be necessary to get out into the world and succeed. She graduated valedictorian of her high school class in 1996 and went on to study at Ohio University. But the road was not smooth for long. After a year, she detoured and went to Washington, D.C. to explore more of what life had to offer. Taking four years off from her undergrad studies, she became a nanny, worked as a waitress and eventually went to photography school. As a photography student in D.C., she had rare opportunities to have press access to major events such as the Dalai Lama’s speech on the National Mall. She met many politicians, celebrities and social activists.

After four years, she returned to Ohio because her step-father was killed in a coal mining accident. It was a hard time for her family. “I think my life just got put on pause for a long time when that happened,” she said, reflecting on the trauma. Another major life detour. After some time, she returned to Ohio University and finished her Bachelor’s degree in political science. From there, she went to work at the Marietta Times as a reporter on the county government beat. There, she interviewed presidential hopefuls, the governor, senators, and representatives, in addition to county government. After two years, she returned to Ohio University for her Master’s degree in communication and development studies, where she earned an international affairs degree specializing in Chinese language and culture and conflict resolution. She studied in Beijing for eight weeks in 2008 and got to see the Olympics. Then, she and her fiance Chris got married.

But life took another major detour. Instead of returning to Washington, D.C. after finishing school as she had planned, she and her husband Chris found themselves expecting their first child at the same time he was going to be laid off from his job. Scrambling to find a job for Chris quickly, they relocated to Piqua, Ohio where he worked for a short time before being laid off again. He then found a job in Cleveland. However, the housing market was poor and they could not sell their home so Diana stayed behind and raised their daughter alone. Chris drove home, four hours, every weekend for three years. “It was the hardest time for us,” Diana said. During this time, Diana got a job working with Girl Scouts but found the job too demanding and her daughter was suffering a lack of time with either parent. Daddy was working out of town and mommy was working long hours every day. “She would eat every meal at the sitter’s house. I basically, dressed her in the morning and put her to bed at night. It was not the life I wanted for her,” she said.

So, although they were already struggling financially to keep things afloat, she deicded to quit her job and stay home. Shortly after, she found out she was pregnant with their second child. “It was then that Chris said we couldn’t live separately anymore and that I really needed to move to Cleveland and whatever happened with the house on the market, we would deal with it.” (It took a year to sell the house.) So, she packed everything up, put the house on the market and moved with her daughter to Cleveland. The family got a small apartment in Broadview Heights for that first year. “It was tight living. We had two dogs, two adults and eventually two kids in a tiny two-bedroom apartment. Our son basically slept in the closet for the first year of his life.”

But, they got through it and eventually found a home in Seven Hills. Along the way though, they discovered that their daughter, Mariella, had a congenital heart defect and that their newborn son, Max was in need of surgery for a hand deformity that was possibly related to a genetic disorder. He had surgery at a month old. Mariella was being monitored by cardiologists until her condition showed signs of needing surgery. “Once again, it was not an easy time for us. You don’t expect that your children will be born with problems, let alone requiring surgery so soon after birth.”

But the family got through it together and moved forward. Diana decided to stay home and homeschool Mariella. And she became very involved with the Brecksville-Broadview Heights Preschool Mothers’ Club, where she eventually served as president for two years. She also started a Girl Scout troop and got involved with the local homeschool community. Over time, they found themselves surrounded by community and friends. “I will always say that the Mom’s Club changed my life. Being a part of something like that, especially when you’re a transplant, is really important for a mom.”

Diana quickly fell in love with the Cleveland area and took adavantage of every opportunity to explore, meet people and get involved. However, when she became pregnant with their third child, she went through another difficult life detour. Soon after having Myles, she suffered post-partum depression and had to take major steps in self-care to get through it. “I had to learn to listen to my body and pace myself in a way I never had before. It took a long time to get back to feeling normal and I still struggle with it sometimes. I’m not the same.” But she doesn’t want to be. The experience was one that taught her a lot about self-care, mental health, values and priorities and she feels she has grown from it. “Everything is a blessing, even when it doesn’t look like it.”

Soon after though, Mariella did have to have heart surgery, and Max needed another surgery on his hand, as well as a second eye surgery. And, that possible genetic disorder that doctors speculated on with Max led to many blood tests, ultrasounds, scans, x-rays and doctors visits throughout his life. Ultimately no connection was found but shortly after Myles was born the family had a scare. It was thought that Max might have a liver tumor. Thankfully, he did not. “It was a lot to digest in one year, especially just having another baby.”

Recently, Diana has started working from home while she homeschools now Max and Mariella. She works part-time as a stylist for Stitch Fix and has started this website to help serve her community. “Working for Stitch Fix is amazing. It’s one of the best run companies I have ever seen and the support is top notch. I’ve found yet another incredible community to be a part of and it feels really good to be directly impactful on clients every day. I realized how much it did for me as a client when I was going through post partum. I wanted to give that to other women.”

As for becoming a part of The Local Moms Network, she feels equally grateful. “This is another incredible community of women, mothers, that I’m now connected with all over our country. These women are smart, creative, and go-getters and it’s exciting to be a part of that. And the opportunity that I now have to be involved in my own community at a level greater than ever before feels really good. I’m so excited about this journey. It’s a game-changer for me and I hope the community feels the same way.”

The road has not been easy, but for Diana and her family, the future looks so bright! And they know whatever may come, they’ll face it together as a family with a strong network of support at their side. “I couldn’t imagine a better place to be than Cleveland. It’s an amazing place to live and we feel blessed every day to be here.” 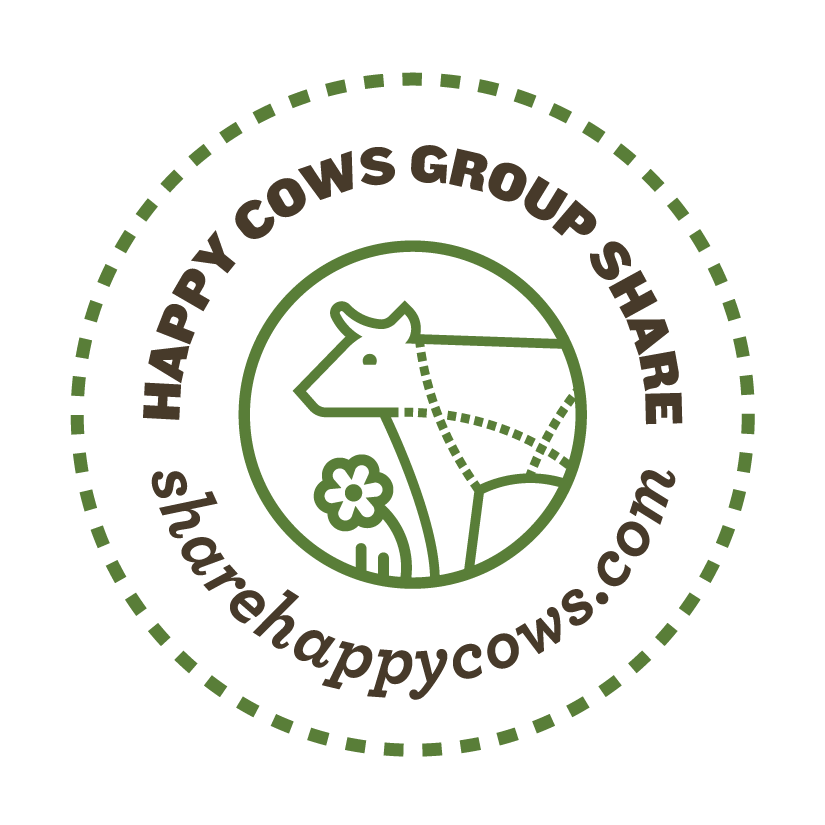