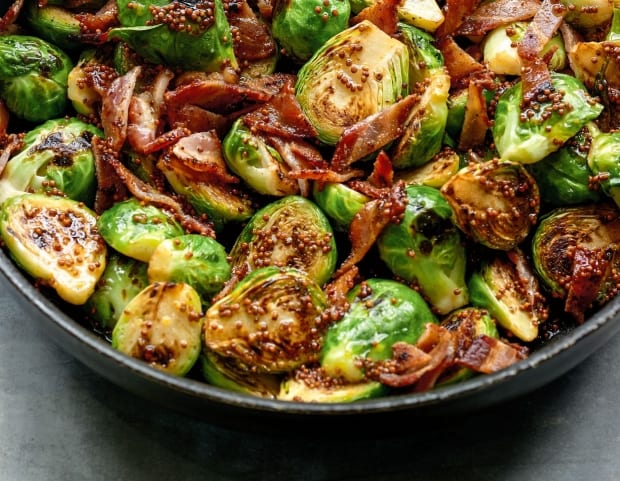 3. On a large cast-iron pan or high-sided skillet over medium heat, cook bacon until crisp, about 5 minutes. Transfer to a plate.

4. In the same pan or skillet over medium heat, sear sprouts cut-side-down until golden brown on the bottom, about 5 minutes. Stir in prepared beer mixture and bacon. Transfer skillet to the oven and roast until sprouts are tender and liquid has reduced about 10 minutes.

5. Meanwhile, in a skillet over medium heat, melt bacon fat or butter. Stir in panko and toast until golden brown, about 2 minutes.

6. Transfer sprouts to a large serving platter or bowl and sprinkle with toasted panko. Serve. 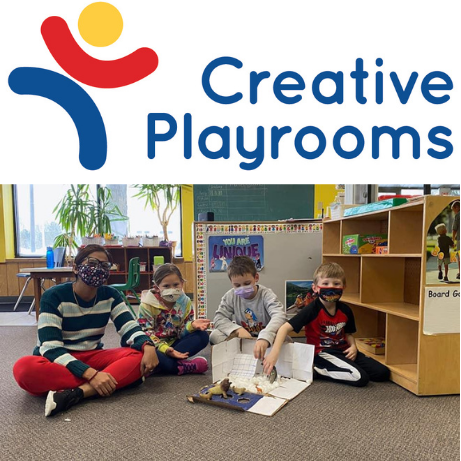